Even people whose lives have been made various by learning sometimes find it hard to keep a fast hold on their habitual views of life, on their faith in the Invisible – nay, on the sense that their past joys and sorrows are a real experience, when they are suddenly transported to a new land, where the beings around them know nothing of their history, and share none of their ideas – where their mother earth shows another lap, and human life has other forms than those on which their souls have been nourished. Minds that have been unhinged from their old faith and love have perhaps sought this Lethean[1] influence of exile in which the past becomes dreamy because its symbols have all vanished, and the present too is dreamy because it is linked with no memories. 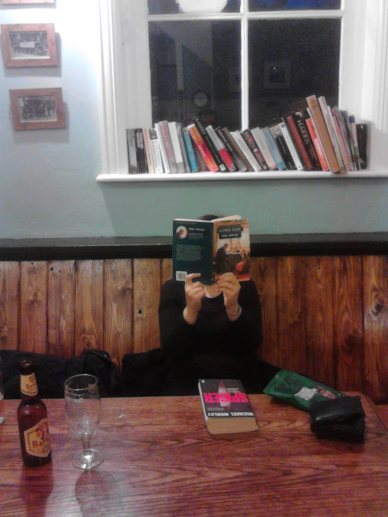