Yesterday a little orange bullet point notification reminded me that seven years ago I registered on WordPress and this is to be considered some sort of achievement.

That inevitably brought me a faint whiff from the past and I could see myself writing my first post and then publishing it with some hesitation. That very first post got eventually removed and replaced by a less polemical piece, a simple little story that I had in my mind and I wanted to put down into words so as not to forget it.

However, long time passed before the second post appeared, and the same thing happened for the third one, and so on. Especially during the first couple of years, there was a lot of hesitation or possibly I didn’t have anything to say at all.

Nevertheless, I was looking for a place where I could write about things that had not much of application in everyday life, trifling matters that didn’t easily slip into ordinary conversation with friends and family members. I wanted to be free to share the emotions that a book left me with, pursuing my academic researches in postcolonial studies although I had left the academic world and plunged into a much colder professional environment where imagination is taken on a leash.

Ordinary life was taking something away from me, but this is a common feeling, it happens when people are inevitably captured by the mechanisms of bureaucracy, work, the moral and practical responsibilities, the joyful and sorrowful events of life.

A blog, or a fictional story, a poem, or even the exchanging of letters between two people, can be a place of resistance, where things survive and remain.

This little virtual space me gave me certainly more than I had expected (in fact, I didn’t expect anything), and that’s why it’s still here, with its ups and downs, its periods of inactivity and sudden spikes; its shifting and changing. From time to time at at irregular intervals, I keep writing things that I want to remember and I often forget to write things I am still trying to call back to my memory. Here I found a community of people that have something in common, the spirit of resistance, and they make their passion for art survive. They tell stories, write poems, paint on canvas, share their opinions.

With time I have learnt that there’s always a way to keep the door open, even if there are times when you need to retreat and leave it closed for little while. 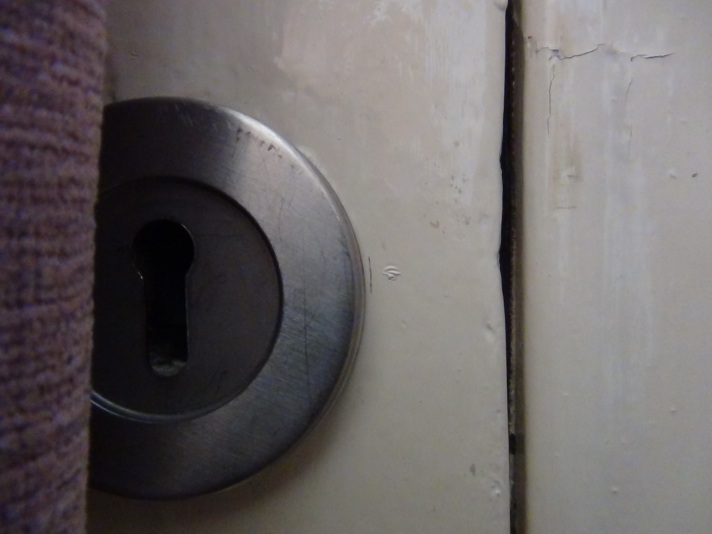